February is now in full force and it’s another week with lots of news about beer releases and coming events in our region. Have a read and figure out what tasty treats you’re going to put in your sweetheart’s Valentine’s Basket! Because there’s nothing more romantic than beer, right?! • Despite winning a gold medal […] 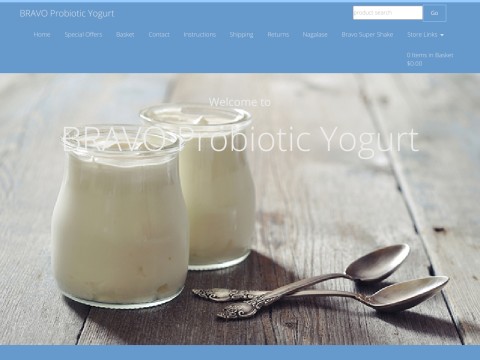 Welcome to another weekend! Maybe it’s just us, but this weekend seems well-deserved, even more than normal. So cozy up to your nice, warm computer screen (phones don’t throw off enough heat), and get caught up on all the goings-on with craft beer in Atlantic Canada this week… and there’s quite a bit of it. […]

Another week of wild weather in our region (hey, it IS still winter), but that hasn’t slowed down the beer news one bit. Plenty of new and returning favourites this week, and some events to give you an excuse to shake off the snow and ice and get out for a local beer. No […]

Is dignity a cultural thing?

I read this post today on a Special Olympics blog. It's written by Tim Shriver. It's appalling. I have to wonder....would this happen in Canada?

Raise Your Voice for Dignity!
Posted on January 18, 2012 by Tim Shriver

Many people have shared with me in recent days the tragic news about a girl named Amelia who was refused a spot on a waiting list at the Children’s Hospital of Philadelphia for a liver transplant because she is “mentally retarded.” When I heard about this, it made my blood boil.

Some have questioned why we in Special Olympics have mounted a campaign to challenge the humiliating use of the word, “retard.” Others have sometimes suggested that Special Olympics has gone beyond its mission in mounting the world’s largest public health campaign to close the disparities and outright bigotry that still infect systems of care delivery for people with intellectual differences. Still others wonder why so many of us speak with such passion about how sport is needed to unleash the power of the human spirit and to attack the vicious discrimination that so often crushes innocent people unjustly.

I say to all of them, open your eyes to the discrimination that goes unchecked all around us and help us stop it now!

If you are a medical professional, raise your voice for dignity now!

If you are a conservative political leader, fight for the dignity of all citizens now!

If you are a liberal political leader, fight for the dignity of all citizens now!

If you are a parent, raise your voice for the dignity of Amelia just as if she were your own now!

If you are a young person, blast the social networks with your commitment to Amelia’s dignity and justice now!

If you are a Special Olympics athlete or family member or coach or volunteer, challenge the status quo and fight for Amelia’s right to play and win the game of life now!

There can be no bystanders at moments like this. Amelia is everyone’s child. If she is denied care, we are all denied our humanity.

This is life and death and that’s not just rhetoric. Please join us in stopping this tragic injustice.

We’re late today because we’ve got lives and jobs and one of us has all of that and a brewery. And then our regional beer purveyors go and have a busy week. The nerve!! Lots to tell you about in the region today, so let’s not belabor introductions and get straight to it! • […]

Welcome to another weekend! Maybe it’s just us, but this weekend seems well-deserved, even more than normal. So cozy up to your nice, warm computer screen (phones don’t throw off enough heat), and get caught up on all the goings-on with craft beer in Atlantic Canada this week… and there’s quite a bit of it. […]

Wow, it’s December already! Time flies when there’s so much beer news to collect and share across our region! This week’s news is a mix of new and returning beers, some holiday-themed events, and hints of new breweries set to open in the New Year. Crack open that Advent Calendar beer or chocolate, and let’s […] 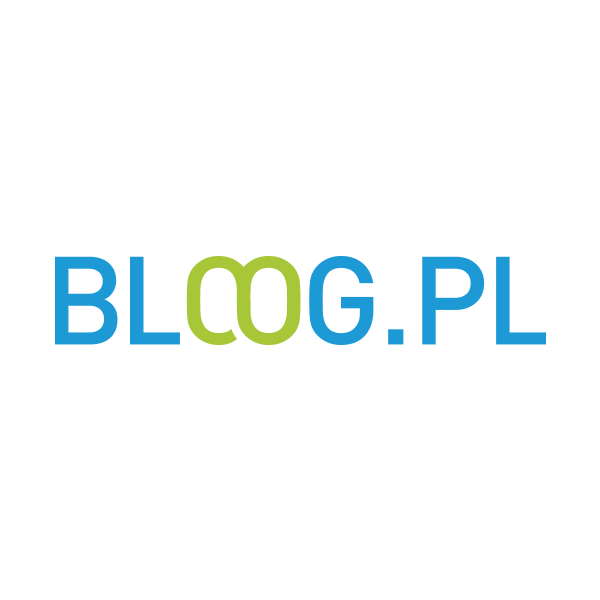 When politics crosses the (goal) line

Montreal and the rest of Quebec is all a-buzz with the news of the firing of the Montreal Canadiens coach (a French dude) and the hiring of an interim coach by the name of Randy Cunneyworth. He's a unilingual anglophone -- a fancy way of saying he doesn't speak French.

Cunneyworth comes with great credentials and he was hired from within the Canadiens organization. Everyone should be happy, yes?
Of course not. Now the government is involved and suggesting the team get rid of this unilingual anglophone and instead hire someone who speaks French. They really don't care if he speaks English, as is the case with many people in Quebec, just that he speaks their language.
Separatist groups (the crazies who really do want to separate and have their own country) are insulted and calling for a boycott of Molson beer (the family owns the Canadiens). Personally, I see it as an idle threat because they probably don't drink the beer anyway.
Unfortunately, under Cunneyworth's leadership of three days, they have lost two games. The interesting element will be if he starts winning, will he be worthy?
Our good friend Mark Kirstein emailed us today and said it best....

"Ok sell the house get back to Blackhawk country. When there is a damn near civil war over the Canadien coach not speaking French it truly has gone too far. And when that shit takes space on my sports page {Chicago Tribune} it is even worse."