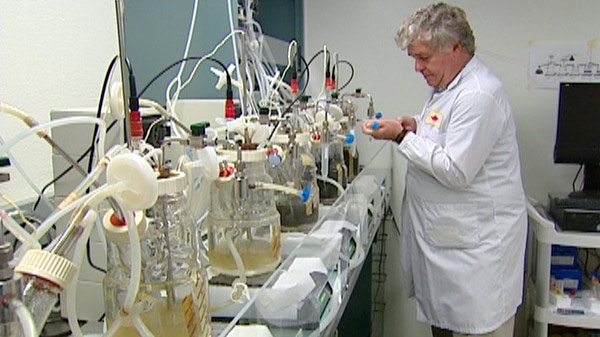 
Research at the University of Guelph has found that a molecule in probiotics can help fight dangerous bacteria like E. coli, C. difficile and Listeria.